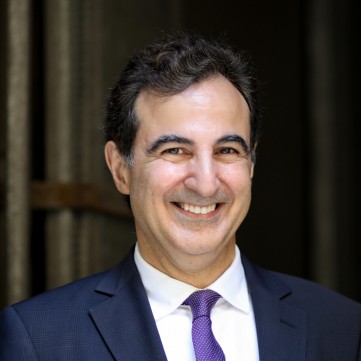 Yves Hazan is a Senior Partner and Advocate at Hazan Hollander. He qualified at the University of New South Wales with double degrees in Computer Science, BSc(Computer Science) and Bachelor of Laws, LLB. He is Legal Practitioner and Solicitor of the Supreme Court of New South Wales and of the High Court of Australia. Yves specialises in intellectual property, commercial litigation, commercial and technology law.

He is recognised as a strategist in commercial negotiations and litigation, bringing his substantial legal experience and technical expertise to a broad range of commercial issues including, commercial disputes, IP, patent, copyright and trade mark litigation. He is also an experienced negotiator and has successfully resolved many complex commercial and IP disputes. He has been instrumental in heading Australian teams in world wide litigation, including in the trade marks (the Budweiser trade mark dispute), patent area for the pharmaceutical industry (the Murex and Chiron patent dispute), partnership and shareholders disputes, disputes over Joint Venture agreements.

He represents a wide range of clients, from company directors, banking executives, public and private companies, politicians, former politicians at both the State and Federal level, including at the ICAC (Independent Commission Against Corruption), and many cases in a range of commercial disputes in both the Federal Court, Supreme Court, and on appeals. In the IT area, he has represented a range of technology companies, including Microsoft Corporation, Oracle Corporation, Prime Computers, Solution 6 and many others. He is experienced in the legal issues that face this industry, and in achieving successful resolution of their disputes.

Yves has written widely in the area of IT Law and copyright. His comments and submissions to the Copyright Law Review Committee (CLRC) are referenced in the CLRC’s report on computer software protection and formed part of their recommendations. Contact Yves Hazan: By Email or telephone (02) 9233 4266.

Trusted guidance with experience and passion. 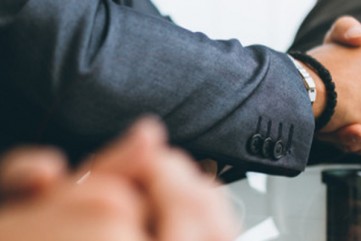 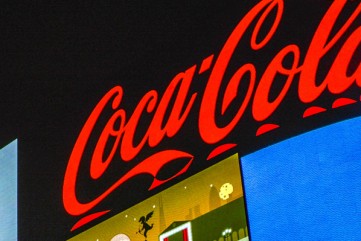 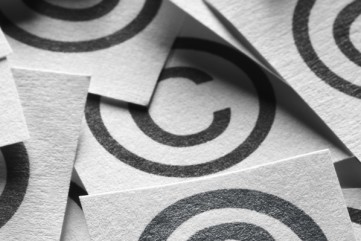 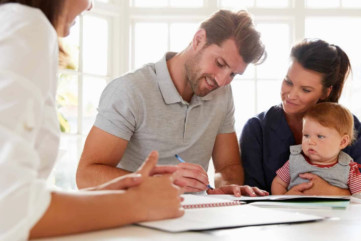 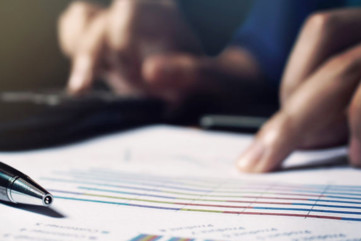 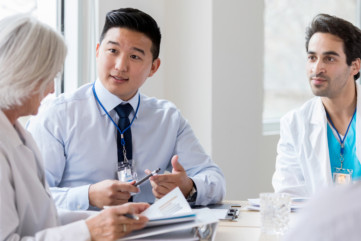 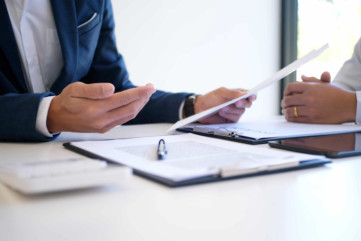 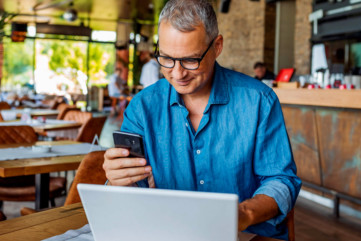 Trusted guidance with experience and passion.

What our clients have to say

I can’t even begin to say how grateful I am to both of you. We could have never got to this point on our own.

You are both a blessing to me and my family and we will forever be in debt to you for all that you have done.

Oh my goodness, the relief is overwhelming! Of course you both were pivotal in this favourable outcome and we will always be grateful.

I don’t think words or money could fulfil how much. You’ve given us our lives back.

Thank you for your work in preparing this, I can see you have taken an enormous amount of time to read through my pages of notes, emails and text messages.

Thank you for your personal support and empathy that not only resonates through the document yet in all our discussions. I will be forever grateful.

I know how hard you work, and you got me a phenomenal result, so thanks a million.

It meant a lot having your calm wisdom on my side.

I would like to extend our appreciation to you and Hazan Hollander for your support and efforts over the past three and a half years.

Your efforts alone are why we are still in business today.

Having a trade mark matter lasting over 3 years. I cannot recommend Hazan Hollander highly enough. Your experience and measured approach have helped our company maintain their trade mark and kept management sane in the process.