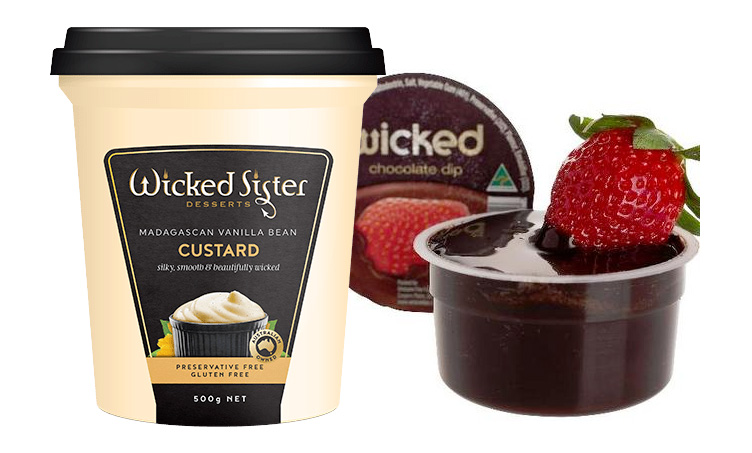 PDP used the trade mark WICKED SISTER in plain word and stylised forms since 2008 in connection with a range of chilled dairy desserts and snacks. Grasshopper is an IP holding company which authorised use by various related entities selling dipping sauces since 2002 under the brand WICKED which was updated in 2004. The product range was extended to waffle dippers in 2018. Both WICKED SISTER and WICKED products are sold at Coles supermarkets in the refrigerated section and PDP led evidence of some instances of confusion.

PDP failed in their claims against Grasshopper Ventures for trade mark infringement under section 120 of the Trade Marks Act 1995, misleading or deceptive conduct under sections 18 and 29 of the Competition and Consumer Act 2010 and for the tort of passing off at Common Law. Questions arose as to whether the relevant reputation was established at the date of the impugned conduct and whether there was any relevant misrepresentation. Markovic J found that PDP’s reputation in the WICKED SISTER brand had not been established as at 2014 when use of the updated WICKED brand commenced.

Similarity of the respective marks and products

Markovic J held that the updated WICKED brand was not substantially identical with or deceptively similar to any of the WICKED SISTER marks, although the products were fast moving consumer goods sold at a low price point. She held that dipping sauces were not similar to desserts, rice pudding or any of the other products covered by the earliest trade mark registration by PDP. However, the later registrations by PDP specifically covered dipping sauces and her Honour regarded them as falling within the description of bakery products which were also covered by the later registrations.

Markovic J considered the question of whether use of the updated WICKED brand for dipping sauces and waffle dippers infringed any of PDP’s registrations. This claim failed as she had already found that the updated WICKED brand was not substantially identical with or deceptively similar to any of the WICKED SISTER registered marks. However, her Honour did comment on Grasshopper’s argument that the mere act of authorising use of a trade mark is not capable of constituting trade mark infringement under s120 Trade Marks Act.

This case has implications for ownership arising from registrations for similar marks being in differing names even by members of the same corporate group. Additionally, the absence of any statutory tort of authorisation in the Trade Marks Act means that an IP holding company which merely authorises use of a mark by others cannot be subject to direct liability for infringement. Although her Honour noted that theoretically a cause of action could lie against a party in Grasshopper’s position as a joint tortfeasor.

It is essential to have trade mark lawyers assist with registrations to enable businesses to effectively use their own unique trade marks to distinguish themselves from other organisations, and to protect themselves from infringement by other traders.

Owning and running a company is no easy task, which makes it all the more important to ensure that all company shareholders are on the same page with…

Some business choose to hire independent contractors, while others prefer to have their own employees. However, distinguishing between the two is complicated… 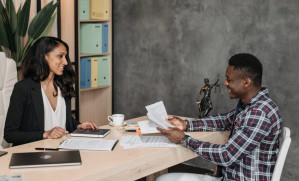 Registering a trade mark is a crucial step in protecting your business. However, trade mark registration isn’t always simple and can be complicated by trade… 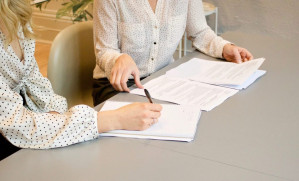